A new kind of Money issued by all Miners

Hlor is generated by each miner regardless of coins, algorithms, pools, difficulties and mining devices. Hlor Addon is simply installed on any mining software or hardware

The idea behind Hlor is to create a unique coin, where all miners from all over the world are Money Printing Machines

# We are working on new brands

Hlor Addon generates Hlor Coins only for calculations by PoW protocol. We are working hard to adapt the PoS protocol, and by the time Ethereum switches to PoS, our Addon will be upgraded.

The number of Hlor coins depends on actual calculations done, no matter who guesses the nonce for the main coin. You will get Hlor coins at the same time while mining your main coin.

To start generating Hlor, just upgrade your miner with Hlor Addon. Generate Hlor coins without losing even the smallest efficiency while mining your main coin. 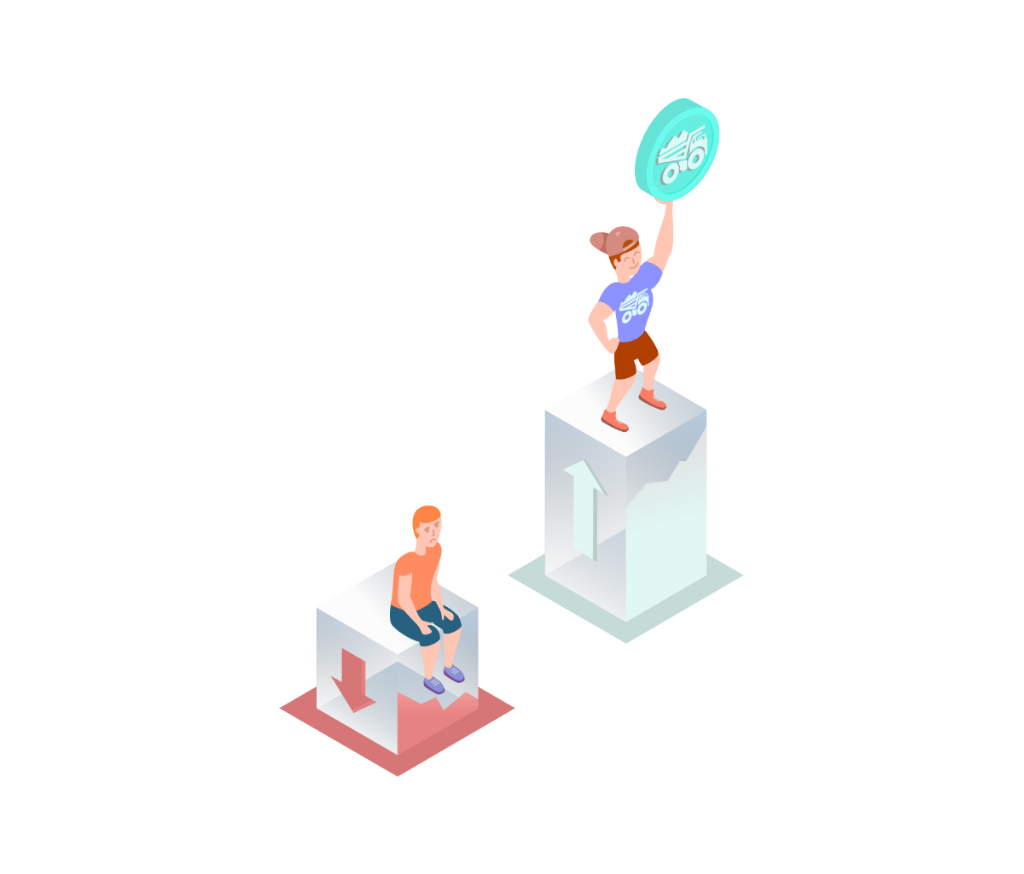 A new vision for future finance

Unlike the rest of the blockchains, in which a limited group of people controls the entire economic potential within one system, Hlor is generated jointly by the entire community of miners of all existing blockchains. The basis of Hlor coin future monetary system is distributed ownership by a large number of people. This will lead to an increase in the velocity of money.

Blockchain 3.0 with integrated Hlor Business Network (HBN) will create an infrastructure for using Hlor as a measure of the cost of goods, works, and services. HBN is a decentralized network system - a gateway between buyers and sellers.

"Three eras of currencies: commodity based, government based, and math based"

All Hlor that is generated by miners is accumulated in their Hlor Explorer accounts. Hlor Explorer is basically a search engine that allows users to easily lookup, confirm and validate transactions that have taken place on the Hlor network.

Hlor ERC-20 Token is launched. The deployment of the HLOR distribution contract on the main Ethereum Network is executed. Miners are able to convert generated Hlor within Hlor Explorer into Hlor Tokens.

Hlor Business Network is dedicated to helping each miner grow their business. HBN promotes Hlor Coin among merchants and customers. Follow Twitter.com/HBN to stay up to date.

# Easy steps to get Hlor

Before downloading the software, please make sure that the web page where you want to download Hlor Addon is either Hlor Explorer or Hlor Github Account https://github.com/hlor/

The latest stable releases of Hlor Addon and Hlor Firmware are available on two sources. You have to choose the right version for your mining device.

For the first time, get the key within your account in Hlor Explorer. Create names for your Hlor workers during the first run.
More details ...

Miners are rewarded with Hlor regardless who successfully creates a hash for main coin. The number of Hlor Coins depends on actual calculations done by each mining devices.

Hlor earnings is fair, regardless of the main mining coin and hashing algorithm.

Major part of blockchains is using different hashing function or combination that lead to variations of performance of miners. To address this challenge, we are implementing a statistical algorithm to equalize Hlorides emission to each miner. 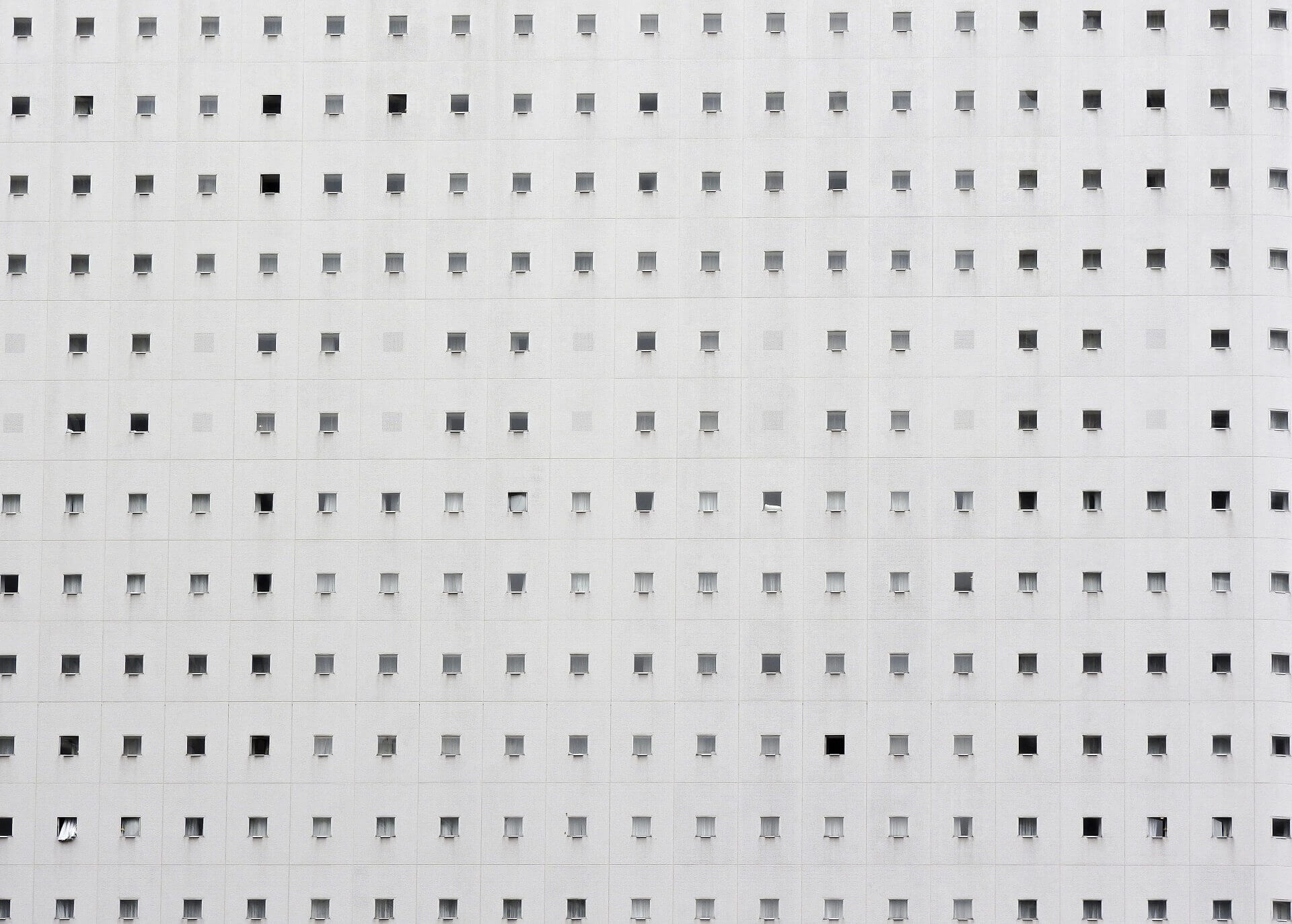 Our mission is to provide miners with
their own cryptocurrency

Follow our Roadmap to see what keeps us busy.
Want to propose a new miner? Feel free to contact us directly.

2017 was the year of learning the lessons of cryptocurrency mining

We Hope We Can

We Prove We Can

2019 will be the year of blockchains expansion

# Our Year of Growth

We Prove We Will

Congratulations! Hlor is listed on Exchanges. Now you can trade

# Our Year of Growth

They Prove We Will

# Check all data in real time

Hlor is the Explorer for the Hlor Network and the future Hlor Blockchain. An Explorer is basically a search engine that allows users to easily lookup, confirm and validate transactions that have taken place on the Hlor network.

Use your Hlor Explorer Account to manage your workers, keys, Hlor coins.